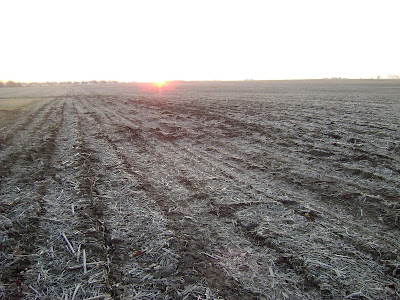 Today is Earth Day, a time for reflecting upon our footprints on this planet and what steps each of us can take to preserve the beauty of the natural world around us.  I've been invited by Laurrie of My Weeds Are Very Sorry to participate in a meme begun by The Sage Butterfly discussing three books that have made me more environmentally aware.

As readers of my occasional book reviews know, I am a fiction buff, specifically mysteries, and rarely read non-fiction, so it was very difficult for me to come up with any books that have influenced my awareness of the environment.  After wracking my brain, I could come up with only two . . . and one of those I didn't even read:

The Limits of Growth by Meadows, Meadows, Randers, and Behrens---Published in 1972, this controversial study proclaimed that by the 21st century society would have depleted most of its natural resources, and world population would be too large for the earth to sustain it.  This was a required reading in one of my college classes and certainly provoked a lively discussion.  Although many critics thought the study was faulty, it did make an impression on this naive college student many years ago, particularly in opening my eyes to the greater impact that industrialized nations like the U.S. have had on the environment.

The Silent Spring by Rachel Carson---In all honesty, I have never read this book.  But growing up in the 60's, it was hard not to be aware of this book and its message about the dire consequences of pesticide use.  This book made such an impact that many credit it with starting the whole environmental movement.

I really wish I could come up with a third and more recent book to add to this list, but honestly I have learned more about the environment from others than I have from reading books.  Since I began reading blogs, I have become more aware of the world around me than I ever was before.  From the importance of pollinators to building rain gardens to ingenious ways to recycle, blogging friends have influenced my actions more than any environmental activist. 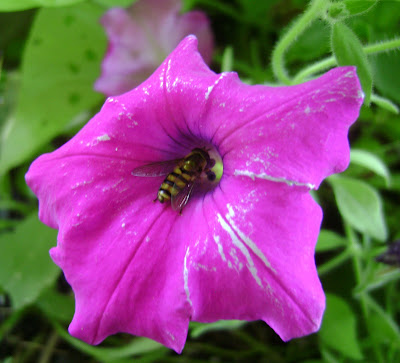 But probably the biggest influence on me throughout my life has been my mother.  As I wrote in my Earth Day post last year, "my mother was 'green' before it was cool." Nothing was ever wasted in my house when I was growing up: my mother recycled everything she could from plastic containers to water to clothing.  Coincidentally, Earth Day also happens to be her birthday. 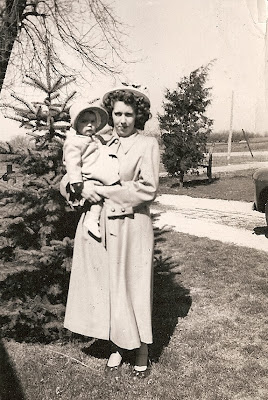 Happy Birthday, Mom! And thank you for all the values that you instilled in me.

Humankind has not woven the web of life. We are but one thread within it. Whatever we do to the web, we do to ourselves. All things are bound together. All things connect. ~Chief Seattle, 1855